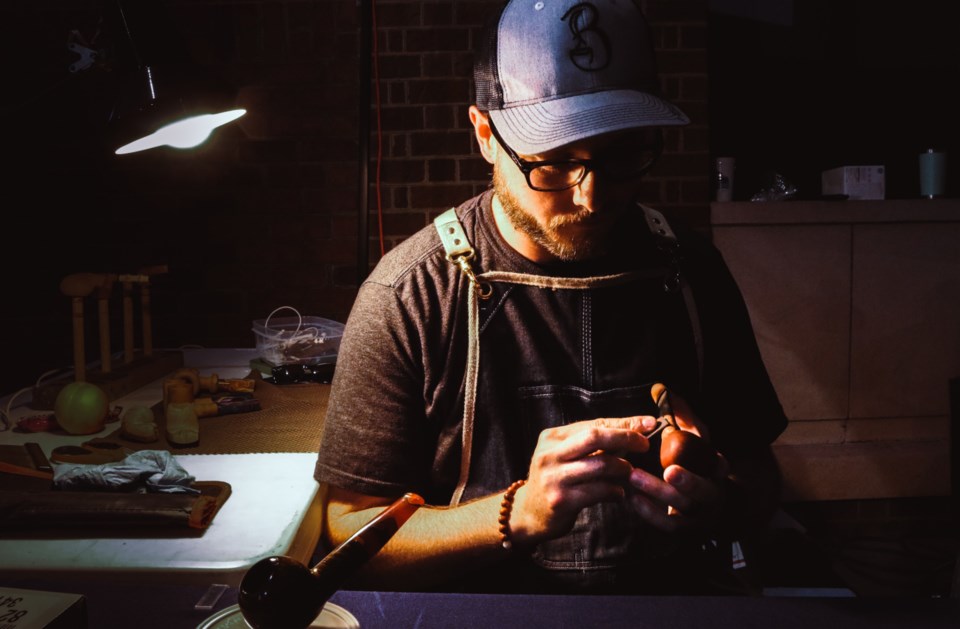 Cambrian College is boosting its efforts to assist industry partners in scaling up, commercializing new products, and modernizing their operations.

The Sudbury’s school’s applied research arm, Cambrian R&D, has received $378,000 from FedNor to launch a three-year pilot project that’s expected to help 15 businesses with a focus on mining, automation and advanced manufacturing, robotics and information, and communications technology.

Part of the funding will be used to hire two people – a mechanical engineer and a research technologist – who will support late-stage, pre-commercial projects, such as prototype testing and product demonstrations.

“Cambrian College is proud to partner with the federal government to support local entrepreneurs and the private sector in the pursuit of new products, innovations and solutions for businesses growth,” he said in the Feb. 10 release.

“In addition to the economic benefits, this project will also provide students with valuable, real-world experiences that will better prepare them as they transition from the classroom to the workplace.”

Cambrian R&D was launched in 2009. Its success stories include helping to develop a grizzly screen for Rock-Tech's semi-autonomous underground rock-breaking system and creating a protective enclosure to house Clickmox Solutions' underground survey equipment.

In 2019, the school received a coveted Technology Access Centre designation for its Centre for Smart Mining, which focuses its efforts on mining-related projects in the areas of digital technologies, underground communications, alternative tailings treatment technologies, and battery-powered and connected mining vehicles.

The TAC designation brought with it $1.75 million in federal funding, provided over five years through the National Sciences and Engineering Research Council of Canada (NSERC).