Laurentian University ranks 50th in the world for mining engineering 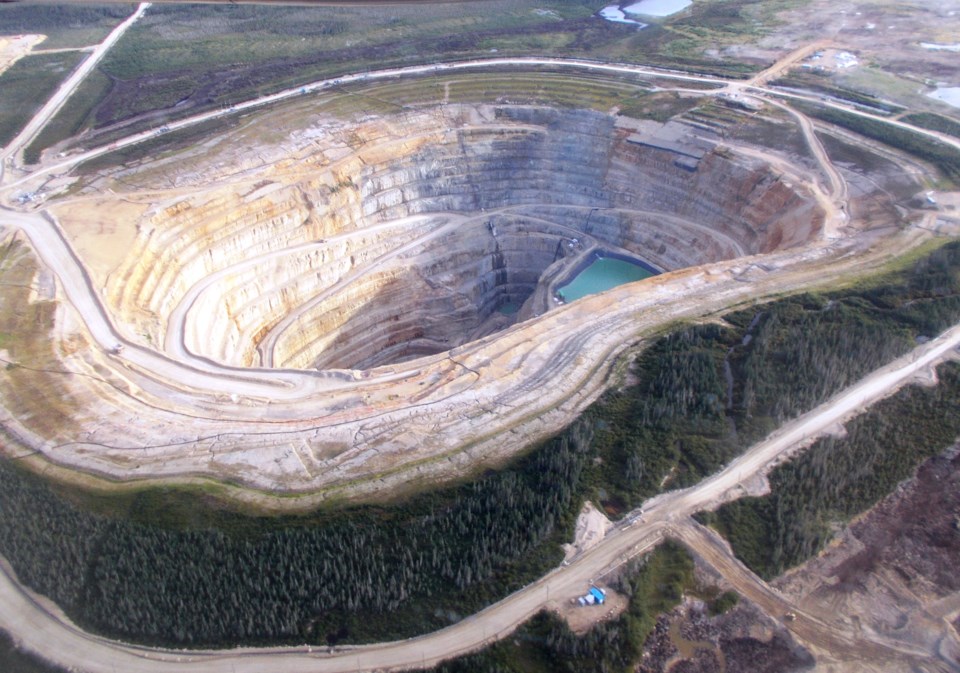 Laurentian University has been rated highly for mining and mineral engineering in global education according to rankings provided by the Academic Ranking of World Universities, also known as the Shanghai Rankings, of the best 1,000 universities on the planet.

A news release from L.U. said the rankings are based on a handful of deciding factors, which includes the number of times that research from a specific school is cited in academic papers.

Much of this is achieved through teamwork with institutions in other countries. Laurentian researchers are proud to continue a tradition of cooperation beyond borders, an important practice which continues to receive international attention, said the release.

Laurentian offered a word of congratulations to all those involved for their continued efforts in leading the way for mining research in Canada, particularly for their colleagues in the Goodman School of Mines, the Bharti School of Engineering, and the Harquail School of Earth Sciences.

“Due to its location in Sudbury with so many active mines and the major mining companies, Laurentian University has been, since its inception, quite strong in teaching and research in mining engineering. We are very pleased with such a recognition, and we attribute it to the dedication and high caliber of the professors in the Bharti School of Engineering,” said Dr. Osman Abou-Rabia, Dean, Science, Engineering and Architecture.

Safety has to be part every step of implementing battery electric vehicles
Feb 14, 2020 11:56 AM

Looking back to the tragedy that led to the creation of Sudbury's rope testing lab
Feb 9, 2020 3:37 PM
Comments
We welcome your feedback and encourage you to share your thoughts on this story. We ask that you be respectful of others and their points of view, refrain from personal attacks and stay on topic. To learn about our commenting policies and how we moderate, please read our Community Guidelines.