With Lithium mining on the upswing, why are prices on the decline?

Brad Barnett, chief financial officer of Rock Tech Lithium, agreed that when Volkswagen stopped making its iconic Beetle on July 10, it was a watershed moment for fossil fuel-driven cars – though not a surprise to Rock Tech.
Aug 26, 2019 11:58 AM By: Graham Strong 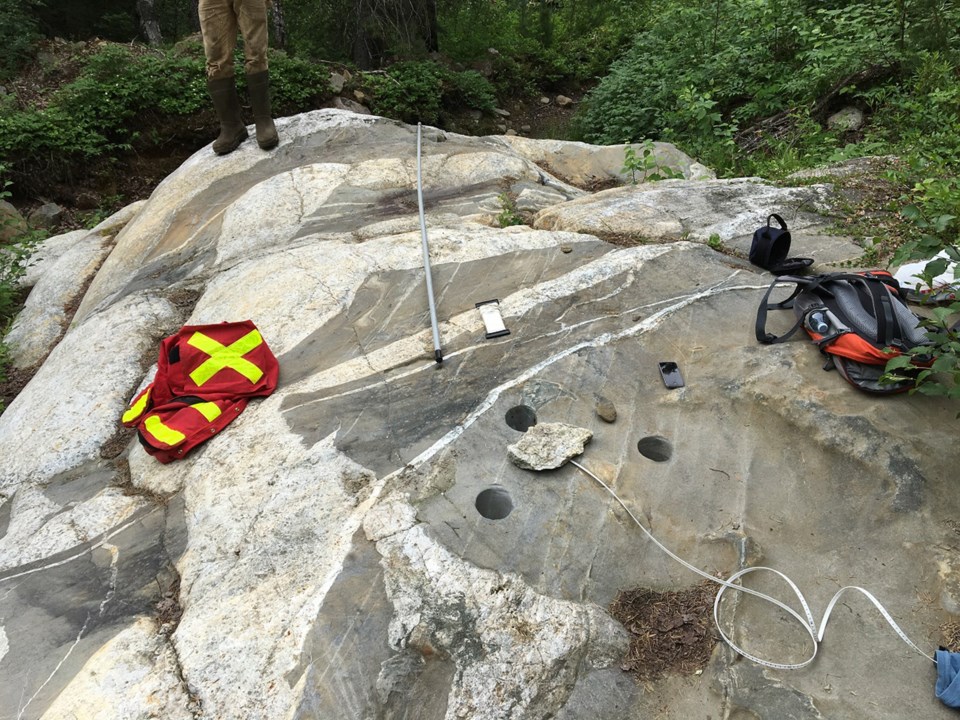 Brad Barnett, chief financial officer of Rock Tech Lithium, agreed that when Volkswagen stopped making its iconic Beetle on July 10, it was a watershed moment for fossil fuel-driven cars – though not a surprise to Rock Tech.

“We’ve seen this coming,” Barnett said, adding that the shift in some companies to produce electric cars has been slower than in others. “(The week of July 1), we saw the CEO of BMW be let go because of his failure to commit properly to electric vehicles. They’ve lost considerable ground to Tesla and others.”

Rock Tech’s CEO Martin Stephan wrote an open letter to shareholders describing a world where lithium will become “one of the most sought-after raw materials on earth” and car manufacturers such as Volkswagen will start securing their own supplies directly. (Citing two German automakers likely isn’t a coincidence; Rock Tech trades on both the TSX and the Frankfurt Stock Exchange.)

Stephan’s vision for lithium may come true, but the burgeoning industry faces significant challenges. Although smartphones have used lithium batteries for over a decade, the amount of lithium needed for the coming electric car revolution dwarfs that supply. Issues include finding new lithium mines as well as improving the supply chain (See story below).

“There’s a learning curve throughout the entire supply chain,” Barnett said. “The more time, the more studies, and the more experience, the more efficient everybody will get.”

For car manufacturers, the big lesson so far is to treat lithium mines and processing as an integral part of in-house operations rather than relying on suppliers. That’s happening already with lithium mines such as Orocobre partnering with Toyota Tsusho, the trading arm of Toyota Motors.

“At the moment, (the industry) is still fragmented,” Barnett said. Independent mines, converters, cathode manufacturers, and battery companies make up the current supply chain in most cases. “We’re seeing a move towards integrating the entire supply chain.”

Tesla showed the benefit of that business model, especially in terms of developing their battery technology in-house.

“(Other car manufacturers) have underestimated how much work Tesla has been doing over the past decade in terms of figuring out battery chemistry: how to make them more stable, how to increase range while reducing weight, etc. These other companies are starting from scratch. But they are taking the right steps now.”

There is also a shift in battery chemistry from using lithium carbonate to lithium hydroxide in the quest for longer-lasting batteries. The chemistry is complex, but essentially lithium hydroxide melts at a lower temperature than lithium carbonate so it doesn’t contaminate other battery layers. The result is higher battery effectiveness and performance.

Lithium hydroxide can be produced directly from hard rock lithium sources such as those in Canada and Australia. Brine sources of lithium such as those in South America only produce lithium carbonate. There is a process to then convert the carbonate into a hydroxide, but that adds another step – and more expense – to the process.

In theory, that puts Rock Tech Lithium in a strong position. Its Georgia Lake Project is a hard rock (spodumene) lithium deposit. The project is approximately 150 kilometres northeast of Thunder Bay off Highway 11, close to existing infrastructure. Rock Tech aims to have the mine operational in 2022, Barnett said.

“The Georgia Lake Project has the best infrastructure in its peer group of lithium companies in North America,” which would reduce its CapEx and OpEx, Barnett said.

Lithium grades are in the one-per-cent range, according to the company’s June 2018 resource estimate. Barnett said that metallurgic testing has shown it is a “good product” that can be processed into a 6.2 per cent concentrate onsite. The higher the percentage, the more desirable it is to converters. “Some of the Australian projects are producing 5.5 percent, 5.8 per cent and it’s still working, but of course that is a higher processing cost for the converter and a lower sale price for the mine.”

Rock Tech’s preliminary economic assessment (PEA) in June 2018 reported 1.89 million tons in proven resources and over 13 million tons in indicated and inferred. To put that in perspective, the mine could potentially provide enough lithium to produce potentially 125,000 to 150,000 electric vehicle batteries per year. However, Barnett cautioned, that estimate is rough. Many factors including further changes to battery chemistry and actual output numbers could affect that estimate once the mine is operational.

Basic economics tells us that when demand goes up, so too do prices. Battery manufacturers are having a difficult time getting the lithium they need – and demand will only continue to grow. However, a quick look at lithium prices will show that it has been in steady decline since early 2018.

The problem, Barnett said, is in the supply chain. There are several issues, but one is that there are not enough converters in the world that purify the raw product into usable lithium carbonate or lithium hydroxide. As a result, converter sites have an oversupply of lithium simply because they cannot process it fast enough, forcing prices down.

Car manufacturers are now recognizing the problem and vertically integrating the supply chain for their own companies from lithium mine to car manufacturing.

Chris Stewart out as McEwen Mining president
Mar 19, 2020 10:00 AM
Comments
We welcome your feedback and encourage you to share your thoughts. We ask that you be respectful of others and their points of view, refrain from personal attacks and stay on topic. To learn about our commenting policies and how we moderate, please read our Community Guidelines.