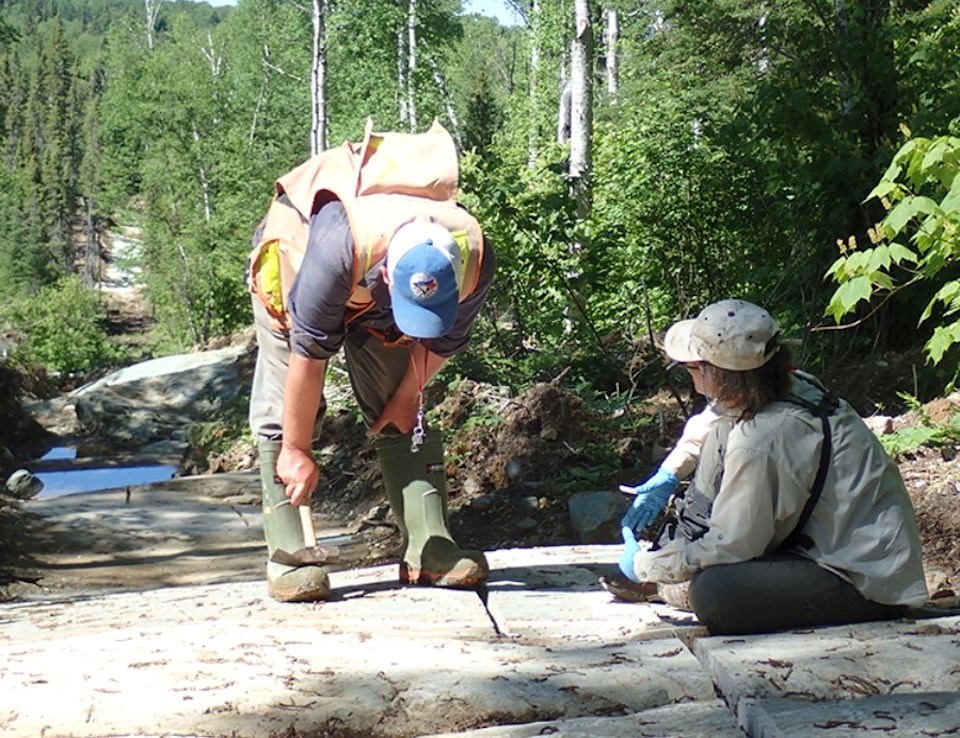 A major hurdle has been cleared toward advancing an open-pit palladium mine on the north shore of Lake Superior.

Toronto's Generation Mining announced July 21 that it will maintain majority ownership of its Marathon Palladium Project after its joint venture partner, Sibanye-Stillwater, decided not to 'back in' and regain control of the exploration property as it advances to mine construction.

Gen Mining owns an 80 per cent stake in the 22,000-hectare property near the town of Marathon. The project was acquired from Sibanye Stillwater in the summer of 2019.

But Sibanye had back-in rights under the terms of a joint venture agreement allowing the South African palladium miner to increase its ownership in the Marathon project to 51 per cent.

It delayed Gen Mining from making a commercial production decision to proceed with the mine's construction even after releasing a positive feasibility study on the Marathon Project last March.

Gen Mining said in a news release that Sibanye-Stillwater has confirmed it will not exercise its right to increase its ownership in the project.

The news provides a huge relief to company management.

“We are thrilled to have clarity on this key issue, which removes a perceived encumbrance on the Marathon Project,” said Gen Mining president-CEO Jamie Levy in a statement.

“Sibanye-Stillwater has been an excellent partner. We look forward to advancing Marathon to production and I think our shareholders will ultimately benefit from this decision."

The company calls Marathon the largest undeveloped palladium project in North America. The project has been long anticipated in the town of Marathon for two decades.

Gen Mining said it plans to "expeditiously" advance the mine project into commercial production. Work still remains the environmental assessment and permitting side, with final negotiations on impact benefit agreements with area First Nations, plus all the detailed engineering and project financing that's required.

Updates on all those fronts will be provided in the coming weeks, Gen Mining said in the release.

"This project’s time has come to be developed and being a Canadian-based company looking to produce critical minerals and green metals is a very exciting place for all of our stakeholders," said Levy.

In last spring's feasibility study, Gen Mining placed a 13-year mine life on the palladium and copper project located 10 kilometres north of the town of Marathon.

A feasibility study is a final, detailed economic study assessing whether a deposit can be mined profitably.

The operation would produce an average annual production of 146,000 ounces of palladium, 36 million pounds of copper, 41,000 ounces of platinum with some gold and silver credits.

Situated on the Trans-Canada Highway, roughly halfway between Sault Ste. Marie and Thunder Bay, the Marathon project would create 1,100 construction jobs and 400 mining jobs. The site will have a processing mill and a tailings storage area for mined waste material.

There are three deposits on their property, but the feasibility study only covers one of them, which contains 3.6 million ounces of palladium. With $12 million in the treasury, the company continues to drill on the property to enlarge those deposits and find new ones.