Galleon Gold intends to release preliminary economic assessment for open-pit mine in September
Jul 13, 2021 10:13 AM By: Northern Ontario Business Staff 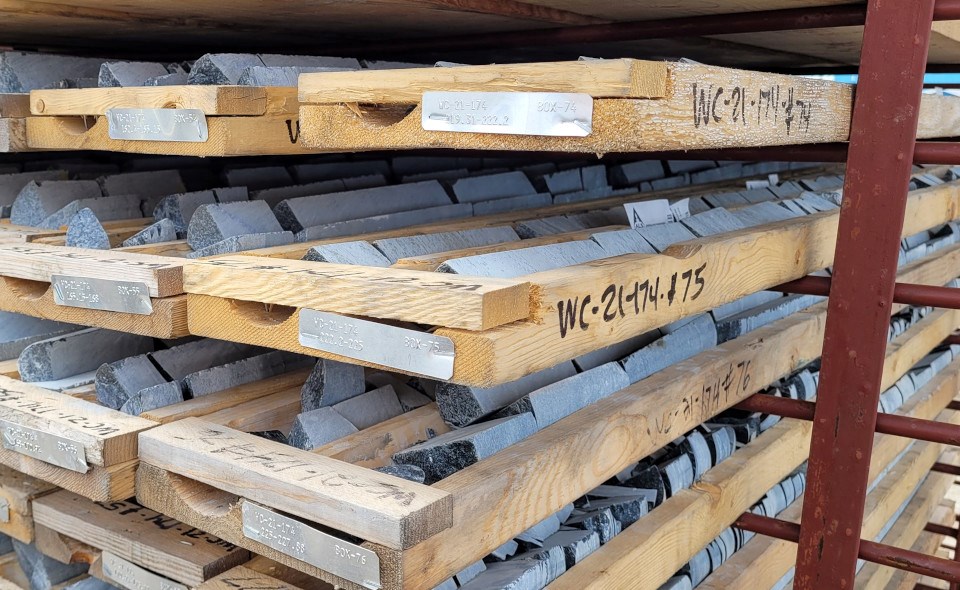 Galleon Gold has made a new gold discovery at its West Cache Gold Project, west of Timmins, where it wants to develop an open-pit mine.

The Toronto junior miner reports finding multiple gold zones in a mineralized area that it's calling the South Area Discovery.

West Cache is 13 kilometres west of Timmins. Highway 101 runs through the 3,700-hectare property.

The company has been talking up West Cache's "blue sky potential" since kicking off a 46,000-metre drill program in June 2020 that's continued well into this year.

They've been steadily rewarded over the past few months with several high-grade gold intercepts as they drill along the edges of a proposed east and west pit to extend several gold zones, found near the surface and at depth.

In a July 13 news release, Galleon posted high-grade results from previously undrilled areas, south of Zone #9, which have no history of exploration drilling.

One high-grade intercept showed 14.54 grams per tonne (g/t) of gold over a 2.0-metre length of core and 7.96 g/t over 2.0 metres. The company said gold mineralization remains open along strike and deeper down.

A preliminary economic assessment (PEA) is underway for an open-pit operation along with a new resource estimate. The PEA was supposed to be released last spring but there's been a backlog in getting results back from the assay labs, a problem experienced by many in the mining industry over the last year.

The PEA is now due out in early September.

In a statement, Galleon president-CEO R. David Russell said their 2020-21 exploration program has "exceeded our expectations."

"We started with an infill drill program to improve and gain an understanding of the economic potential of the existing mineralization at West Cache and in the process discovered the high-grade Zone #9 shoot,” said Russell. "Drilling was extended to the south, which gave them the first signs that “something new and very significant might exist there.

"It feels like we are just starting to understand the blue-sky potential on this project. I expect as we continue to build on our growing understanding of the mineral controls’ property-wide, additional pit and underground targets will emerge."