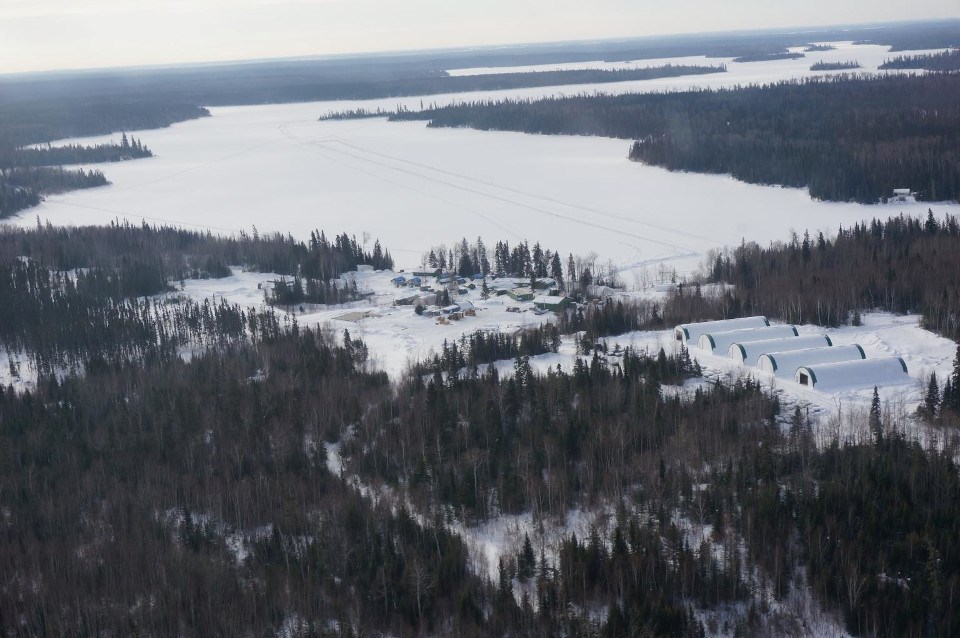 A Vancouver mine developer is looking at an 11-year mine life for an open-pit gold and silver operation in northwestern Ontario.

The proposed open-pit mine and processing mill is pegged to be a 30,000-tonne per day gold and silver operation over an 11.3 life of mine. The study is based on proven and probable reserves of 3.8 million ounces of gold and 20.5 million ounces of silver.

The bulk of the mining activity will take place in the first nine years with processing of lower-grade stockpiles taking place in the last two years of the mine's life.

A pre-feasibility study provides an early stage analysis of a mining project. It's designed to give the company the information needed for a decision on green-lighting the project. A final feasibility study begins shortly.

The cost to build the pit is US$718 million, with $55 million spent throughout its operating life, and $29 million set aside for mine closure costs. The costs for the processing facility is estimated at $415 million.

The company is working its way through the permitting stage with an environmental impact study document to be submitted to the federal and provincial government by the middle of this year. The government review period will take two years.

If all goes well, according to the First Mining's project timelines, approval for construction could start in late 2023.

The company said it continues to consult and engage with area Indigenous communities and other stakeholders.

First Mining Gold CEO Dan Wilton calls the release of the pre-feasibility study (PFS) an "important milestone" to advance and de-risk the project.

"The results of the PFS confirm that Springpole has the potential to become a strategically significant, highly profitable gold mine in one of the most attractive mining jurisdictions in North America," said Wilton in a Jan.20 statement.

"The work we have undertaken to date to reduce the potential environmental impact from the project demonstrates the potential for Springpole to be developed in a responsible manner and to mitigate long-term impacts. We look forward to the project's continual improvement through collaboration with our local and Indigenous communities of interest as we advance Springpole through the federal and provincial environmental assessment processes."

First Gold acquired the project from Gold Canyon Resources in 2015.

Last June, the company signed a streaming deal with First Majestic Silver to purchase 50 per cent of the silver produced from Springpole.

On the infrastructure side, a new 230-kilovolt power line will be strung into the mine site to deliver 55 megawatts of power and hook up to the provincial power grid, 75 kilometres to the southeast.

The company believes the mine's access road can "play a meaningful role" toward developing a permanent road network that connects remote communities to Sioux Lookout and the provincial highway system.

The study's consultants find opportunity to unlock more mineral resources on the 41,943-hectares property by infill drilling in the proposed pit and by investigating geophysical targets near the current resource.