MiningWatch Canada: Has Minister O'Regan been captured by the mining lobby? 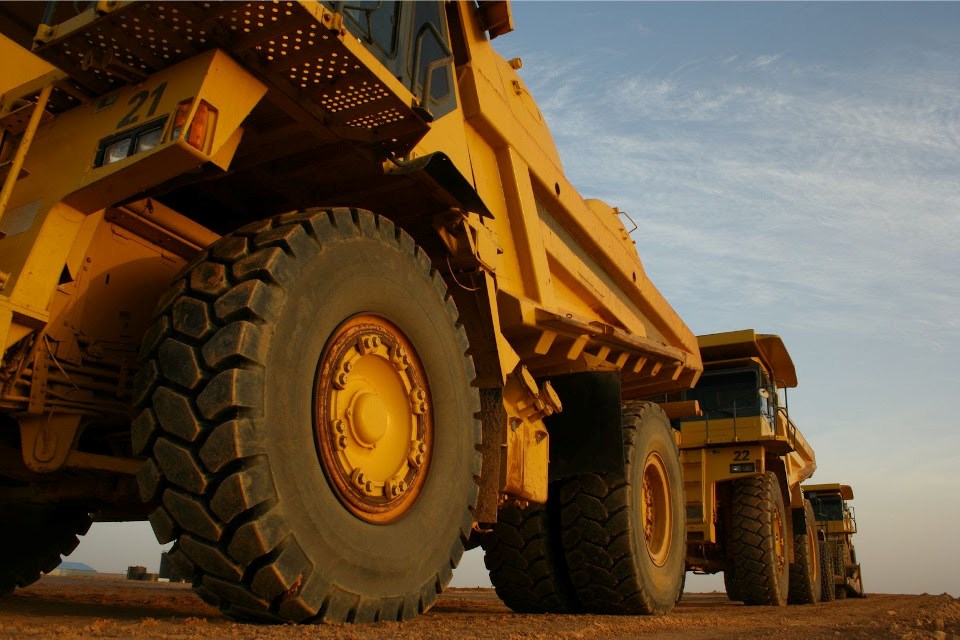 The federal minister of Natural Resources, Hon. Seamus O’Regan, Jr., has recently co-signed a series of opinion pieces across the country that, simply put, cross an ethical line.

In these letters, Minister O’Regan joins the CEO of Canada’s largest mining lobby group to promote the interests of the very same industry that he is supposed to regulate on behalf of all Canadians.

Under cover of the need to supply materials for ‘clean technologies’ and a ‘green economy,’ the letters signed by Minister O’Regan use overstated rhetoric commonly employed by the Mining Association of Canada to further its interests in extracting more raw materials at the expense of alternate solutions.

Not once do the letters ever address the potential of recycling, circular economy, and mineral efficiency policies to help supply those materials instead of digging more holes out of the ground.

Nor do the letters acknowledge the increasing social and environmental costs associated with mining raw materials, including on climate, water, and biodiversity, and Indigenous Peoples.

Those of us who have monitored the Canadian mining industry over recent decades have never seen a cabinet minister take such uncalled-for liberty before.

Too Cozy with Industry

Nobel prize-winning economist George Stigler defined the ‘theory of capture’ as a government agency essentially operating as an advocate for the industries it is supposed to regulate, often leading to a lack of perspective on the facts, values, and opportunities that should inform broader public policies.

Scientists, communities and Indigenous Peoples throughout Canada and the world are speaking and demonstrating for a just energy transition. Unfortunately, many times over, those voices are not engaged or fully considered at climate policy tables. This is clearly another example.

Instead of following the lead of the Mining Association of Canada, Minister O’Regan should listen to independent experts and scientists, including those of the UN International Resource Panel, urging high-income countries to drastically reduce their material consumption as a fundamental condition to environmental sustainability.

According to the OECD’s latest review, Canada ranks worst of all G7 countries in mineral efficiency, recycling and circular economy. It remains amongst the most material-intensive economies in the world.

Mining has grown to be the largest producer of solid waste in the country. It today generates 30 times the amount of waste that all Canadians, municipalities, and other industries combined produce. Much of this waste is toxic and a liability for future generations.

The mining, processing, smelting and refining of minerals is also a significant contributor of greenhouse gas emissions in Canada. With 33.7 megatonnes of carbon dioxide equivalent emitted in 2018, it comes second to oil sands (82.4 Mt) and far ahead of the cement and construction industries (11.8 Mt).

If Minister O’Regan truly wants to support a green economy transition, he should lead Canada in taking bold steps to reverse these trends.

1. Binding Targets to Reduce Raw-Material Use

We support the recent call by the Gaia Foundation and 180 scientists, communities, and organizations to urgently decarbonize and dematerialise our economies at the same time.

To consume within ecological limits, this European-lead initiative proposes to introduce legally-binding targets to reduce Europe’s material footprint by up to 70 per cent from the current levels, down to 4.4 tonnes per capita. Canada should also set similar targets.

For the transportation sector, which is a large consumer of energy and resources, this means not only the setting of ‘zero emission vehicles’ targets, but also targets to cap and dramatically reduce the size and number of individual vehicles on the roads, while increasing high quality and affordable public transport – especially within and between large urban areas.

The global fleet of vehicles has doubled to over 1.2 billion vehicles in the last 20 years and could double again, to over 2.5 billion vehicles, by 2040 if nothing is done. Electric or not, the average light vehicle requires the equivalent of 10,000 cell phones in minerals and materials to build.

As the size of vehicles increases in affluent regions like North America, so does their material footprint (light-duty trucks reached a historic high of nearly 80 per cent of new sales in 2020 in Canada).

A recent study found that vehicles are also a major source of microplastics in the environment, waterways and oceans, with each tire releasing on average 4 kg during its lifetime (way more than from synthetic clothing).

Reducing the material footprint in the transportation and housing sectors also means to dramatically reduce the low-density urban sprawl since its underlying networks of roads and service infrastructures are highly resource-intensive. It also perpetuates the use of individual vehicles and increases the costs of public transportation alternatives.

Binding targets for product design, durability, repairability, and recyclability are also needed. The European Union and some U.S. States are already moving in this direction, including for electric vehicles batteries.

Recent studies indicate that proper investments, infrastructures and policies in recycling alone could reduce the mining of raw materials for batteries by up to 40-60 per cent – that’s nearly one in two mines for some minerals – while bolstering downstream economies.

Governments also need to end direct and indirect subsidies for raw material extraction. In Canada, this amounts to billions of dollars every year in various fiscal incentives, energy and infrastructure subsidies, and education programs. Instead, public funding efforts should prioritise the development and promotion of low-material innovations, practices and policies.

In the words of the European Environmental Agency: “Societies need to rethink what is meant by growth and progress and their meaning for global sustainability.”

The “Green Deal and other political initiatives for a sustainable future require not only technological change but also changes in consumption and social practices.”

In conclusion, we invite Minister O’Regan to listen to all Canadians and to hear the growing call made by independent scientists, Indigenous Peoples, and organizations around the world to carefully rethink our economy, support a just transition, and not repeat the mistakes of the past.

Ugo Lapointe is Canada program coordinator at MiningWatch Canada and was an advisor to the Commissioner of the Environment and Sustainable Development’s 2019 audit on the protection of Canadian waters from mine effluents.