Mine tailings failures are the shame of the mining industry

Mining engineer Paul Rantala of Sudbury is hoping more people in his industry will take a fresh look at the issue of tailings dams safety.  He is not alone.
0
Jul 17, 2019 10:04 AM By: Sudbury Mining Solutions Journal 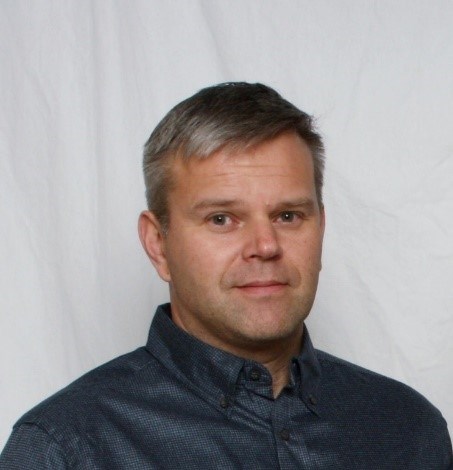 Rantala was commenting on the disastrous failure of the tailings dam at the Córrego de Feijão mine, near the community of Brumadinho in Brazil on January 25, 2019.  It is believed that more than 400 persons died when millions of litres of mud and tailings swept through a low-lying area for several kilometres.

The tailings failure occurred at the mine owned by Vale S.A., an international mining company based in Brazil, which also has several operations in Sudbury.

Rantala, who is a consulting engineer, said he was saddened and disappointed when he heard of the tailings disaster. But he said it was not entirely unexpected.

“Well basically when you research this you see there’s almost one major failure every year,” he said

“These are numbers that are out there. I think there’s about five per year that are smaller. Being in the industry, you know, people don’t want to hear this,” said Rantala.

“Everybody understands these are awful things that are happening.  But basically it reflects poorly on the industry,” he added.

Rantala made reference to other failures such as the Mount Polley disaster of 2014 in British Columbia, possibly the worst mine tailings failure in Canadian history, which he said was comparable to the Samarco Mining tailings dam failure in 2015, in Brazil.

“With the Mount Polley and it was just a few years ago in BC. I mean that’s on the same scale,” he said.

“Full disclosure, I am not a tailings facility expert but I work sort of in the periphery of that industry and certainly know a lot of the companies involved with that,” he said.

Rantala’s concern was echoed in March when mining expert Doug Morrison was speaking to the Sudbury branch of the CIM (Canadian Institute of Mining, Metallurgy and Petroleum).

Morrison, the president and CEO of CEMI (Centre of Excellence for Mining Innovation) was speaking on the future of mining in Sudbury and remarked that too many Sudbury companies are still using old mining procedures that are not efficient.

Morrison said most mining companies recover only two to five per cent of the rock that is mined, meaning that more than 90 per cent of that material is discarded as waste tailings.

“Unfortunately, a lot of the time, we don’t do that perfectly well.

“As we have known in the last few months it has become particularly noticeable how poorly some of these things are done. Somewhere in the world, every year, there is at least one tailings failure somewhere,” Morrison continued.

In February, Reuters reported that Andrew Mackenzie, the Chief Executive Officer for BHP Billiton, one of the world’s largest mining companies, was calling on the global mining industry to take whatever steps necessary to ensure there is no repeat of the Brazil disaster.

“The recent tragedy at Vale’s iron ore operation shows we, as an industry, must act with even greater urgency to make sure these incidents do not happen,” Mackenzie said in a statement released by his company.

“At BHP, we welcome a common, international and independent body to oversee the integrity of the construction and operation of all dams,” he said. “And we support the call for increased transparency in tailings dam disclosure.”

In March, the Mining Association of Canada (MAC) also spoke out to reveal it had released updated guides and manuals for tailings management procedures.

“The recent collapse of the tailings dam at the Brumadinho iron mine in Brazil underscores the urgent need for effective tailings management. The revised OMS Guide and updated Tailings Guide have an important role in ensuring that an important aspect of mining is done in the most responsible way,” said the MAC release.

“Our industry understands the great responsibility that comes with ensuring tailings are being managed in the most effective way, and MAC’s revised OMS Guide represents an important step in the continual improvement of tailings management, said Pierre Gratton, the president and CEO of MAC.

Conference held to study deep mining innovations
Dec 3, 2019 12:01 PM
Comments
We welcome your feedback and encourage you to share your thoughts on this story. We ask that you be respectful of others and their points of view, refrain from personal attacks and stay on topic. To learn about our commenting policies and how we moderate, please read our Community Guidelines.