Dryden-area mine project could deliver 13 years of gold production 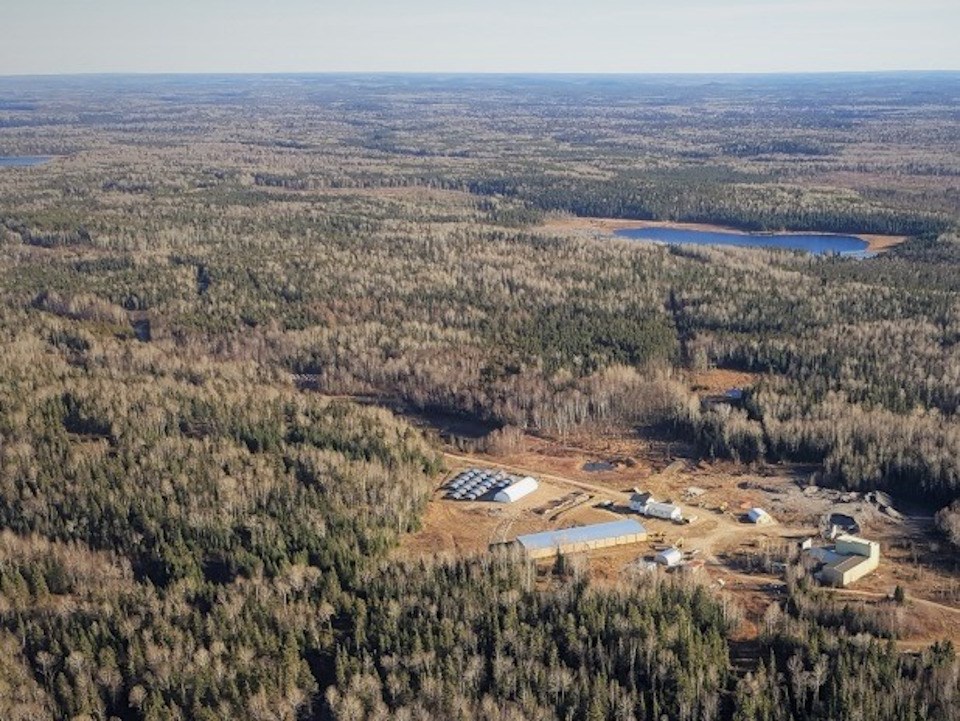 Treasury Metals is placing a 13-year mine life on a proposed district-sized, open-pit and underground mine between Dryden and Sioux Lookout in northwestern Ontario.

The Toronto mine developer posted positive results from a preliminary economic assessment (PEA) of its Goliath Gold Complex, 20 kilometres east of Dryden.

After last summer's acquisition of the Goldlund property, next to its Goliath Gold Project, Treasury launched a PEA to figure out how to combine both projects into one large mining and processing operation.

The PEA shows the potential to develop a low-cost, 5,000-tonne-per-day operation drawing ore from three deposits: Goliath, Goldlund and Miller.

The initial capital cost for the operation is pegged at $233 million. The cost to run the operation over its life is estimated at $313 million, primarily for the underground development at Goliath and the tailings storage area.

"With the announcement of the PEA results today, combined with receipt of the federal environmental assessment approval in 2019, we have confirmed the Goliath Gold Complex has sufficient critical mass and we expect Treasury Metals to become one of Ontario's next gold producers," remarked company president-CEO Jeremy Wyeth in a news release.

Gold production is pegged at 102,000 ounces annually for the first nine years with a total of 1.1 million ounces recovered over Goliath's operating life.

More gold is likely to be found to extend the mine's longevity.

The company has a drilling program scheduled for this year to better define its gold resources and test new targets between the Goliath and Goldlund deposits.

More in-depth, technical studies are to come, including a pre-feasibility study, as the company's Goliath deposit is already permitted and is more advanced along the development path than the Goldlund and Miller deposits, which were picked up last summer.

More baseline environmental work on the combined projects has to be done, more community engagement, metallurgical testing, and other "critical activities" required as part of the provincial permitting process, the company said.

Treasury has not provided a construction start date, but mining will start first at the Goliath deposit, followed by the Goldlund deposit within a year.

Once the pit at Goliath is mined out, the plan is to continue mining underground with production expected in year four of mining operations.

The company is considering using the mined-out pit as the dump for tailings and waste materials.

An on-site processing plant at the Goliath deposit will treat 1.8 million tonnes of ore per year at rate of 4,875 tonnes per day.

The company is weighing its options in either trucking material from the Goldlund and Miller deposits to the processing plant or using technologies such as Sudbury's Rail-Veyor technology to provide an efficient transportation option.

There are three types of studies that reflect different levels of confidence in evaluating a potential mine project.

A conceptual PEA is the first study which outlines preliminary engineering alternative for building the mine and processing the ore with general estimates of capital and operating costs.

A feasibility study is the most advanced study with detailed costing based on actual bids instead of estimates.