The rise of drone technology in mining 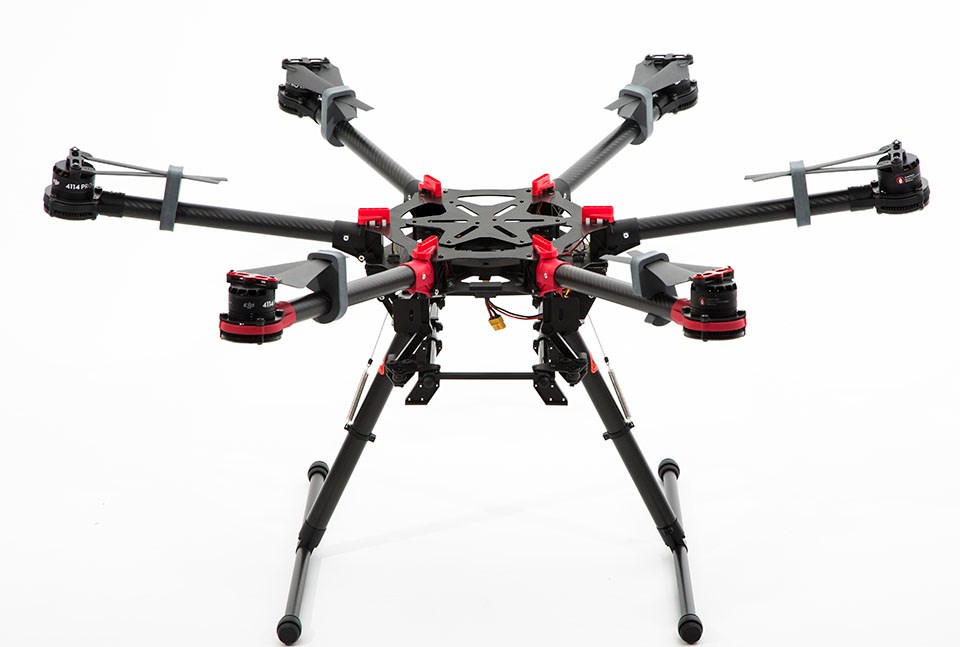 Industrial drones are now a regular part of the mining scene in Northern Ontario (File Photo).

Three years ago, it seemed that many mining companies didn’t quite understand how drones could help their operations. Now, drones are in near-ubiquitous use across the province, said Todd Domney, President of Sumac Geomatics.

“That’s completely flipped,” Domney said. “I don’t think there’s a mine now in Ontario that hasn’t got a drone operating on it at some point in the year.”

The fact that the mining industry has embraced drone technology is not a surprise to Domney. Sumac started its drone program about six years ago and today uses it for clients in forestry and construction as well as mining. Drones provide fine-detail aerial surveys that are higher resolution than traditional aerial photography (pixels down to 2.5 centimetres for the drone compared to 15 centimetres for planes) – and at a substantial cost savings when surveying smaller areas.

Within mining, Sumac provides a variety of services including tailings pond surveys for mines such as Goldcorp’s Musselwhite and Red Lake mines and Williams’ gold mine in Hemlo, and waste rock measurements for New Gold in Rainy River. Sumac was able to accurately map the settling pond at Musselwhite including its basin by combining GPS data from drone photographs and a depth sounder.

However, Domney is quick to point out, drones aren’t be-all-end-all tools. They are specialized equipment for doing specific jobs.

“For us at Sumac, we’re trying to be technology-agnostic,” Domney said. For example, drones are more appropriate for smaller areas and higher detail work while traditional aerial photography with planes or helicopters are better over larger areas and distances. Sumac can provide both, Domney said.

The real value though is in the backend – the ability to analyze the data. Software is making data analysis easier, but like any tool, it relies on an experienced user.

“The software has become so powerful that it’s being marketed that you don’t need people with that type of background,” Domney said. “It’s true to a point. We believe it’s a critical part of it to review the data and understand how good it is. People are making very important business decisions based on that.”

In fact the biggest strides in the drone industry have been in the data analysis, Domney said. The physical drone vehicles have not changed much in three years, though there have been major advances in battery technology. Battery life improvements have about doubled average flight times from 10-15 minutes three years ago to 20-35 minutes. (Weather including especially wind has a large impact on battery life.) Further, smart batteries can now relay information about temperature and remaining battery life. Improvements to onboard software allow the drone to quickly pick up where it left off in its flight pattern between recharges.

“It’s that direct comparison of time of acquisition – two guys (with a drone) for a day versus the time to bring in a plane... but that area has certainly grown with the improvements in the technology.”

“(A military-type drone) is the class that you end up having to go to, and I think we’re a long way from there,” Domney said – it’s too cost prohibitive. “One of the things where drones are popular is the apparent cost point of the technology and what they can deliver back.”

But they have grown in popularity as monitoring tools. Many mines now have an in-house drone program, Domney said.

“Most of the large mining companies have bought their own drone fleets, so their day-to-day surveying is augmented on surface with drones. And drones are now going underground,” he said.

However, in-house drone programs haven’t had a negative impact on Sumac, he said. “If anything, we’ve probably gained some because they’re embracing the technology. They can see the benefit.”

Again, part of the trick is to know when to use what technology. “We’re trying to help our clients choose the right technology for the task at hand. If it’s a drone, we’ll service the project, or if it’s scale or deliverable type, we’ll look at a manned solution.”