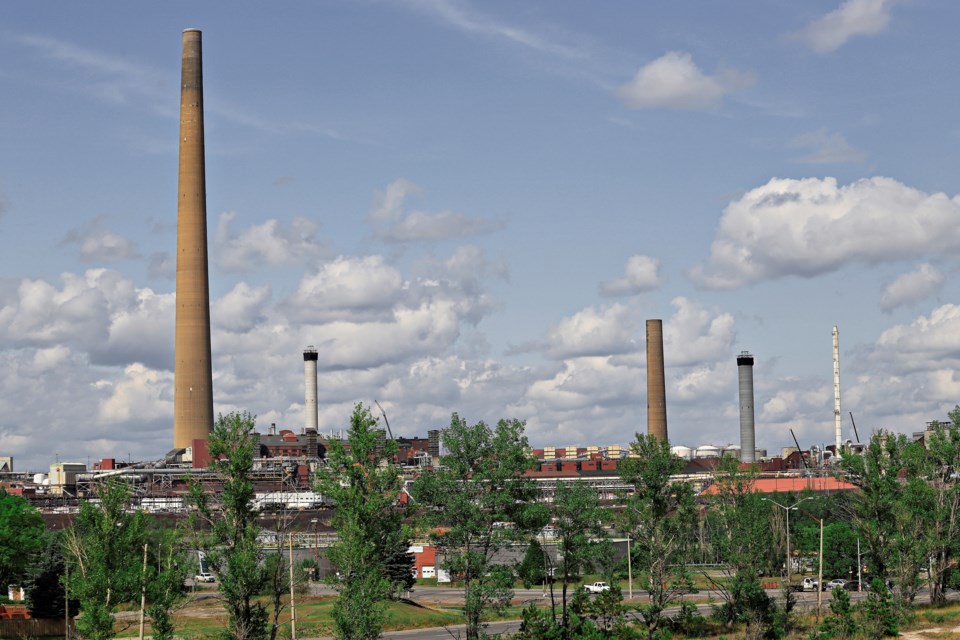 United Steelworkers Local 6500 members in Sudbury are on the picket lines this morning after rejecting Vale’s five-year collective bargaining offer May 31.

The last time the workers were on strike was the year-long labour dispute that lasted from July 13, 2009 to July 8, 2010. Then known as Vale Inco, it was the longest in the mining company's more than 100-year history in the Sudbury basin.

The tentative deal which was rejected by the Local 6500 membership had been endorsed by the union’s bargaining committee, said the company.

The union said 70 per cent of members rejected the tentative deal, with an 87 per cent voter turnout.

“We are newly energized with this result and are looking forward to bringing your message to the company to let them know our work is not complete,” said a statement from the Local 6500 bargaining team posted to the union’s website.

A five-year tentative deal had also been reached with Steelworkers Local 6200, representing about 100 production and maintenance employees at Vale’s Port Colborne operations.

The vote result was different among members of Local 6200 - they ratified the agreement.

Vale said that as a result of the strike, “contingency plans have been implemented to preserve the integrity and safety of the plants and mines.”

Details of the now-rejected offer were posted on the Steelworkers’ website.

Members were also to receive a one-time payment of $2,500 in recognition of continued efforts during the last year.

Furthermore, members were being offered a one-time signing bonus of $3,500.

Other key items included changes to the benefit pension, pension plan and health care benefits, to name a few.

In terms of concessions for union members, the new agreement would have eliminated over-the-counter drug coverage, excluding life-sustaining drugs and close retiree benefits eligibility for all insurances, health and hospital services for employees hired on or after June 1, 2021.

“The company’s offer, and the union bargaining team’s endorsement of that offer, reflected months of hard work and commitment on both sides and a sincere demonstration to favourably conclude negotiations,” said a press release issued by Vale.

“Vale is committed to the long-term sustainability of its base metals business and its Ontario operations. The company will continue discussions with USW in the hopes that both sides can find a path toward a ratified agreement in the near-term.”