Geraldton is a drawing card for junior gold explorer 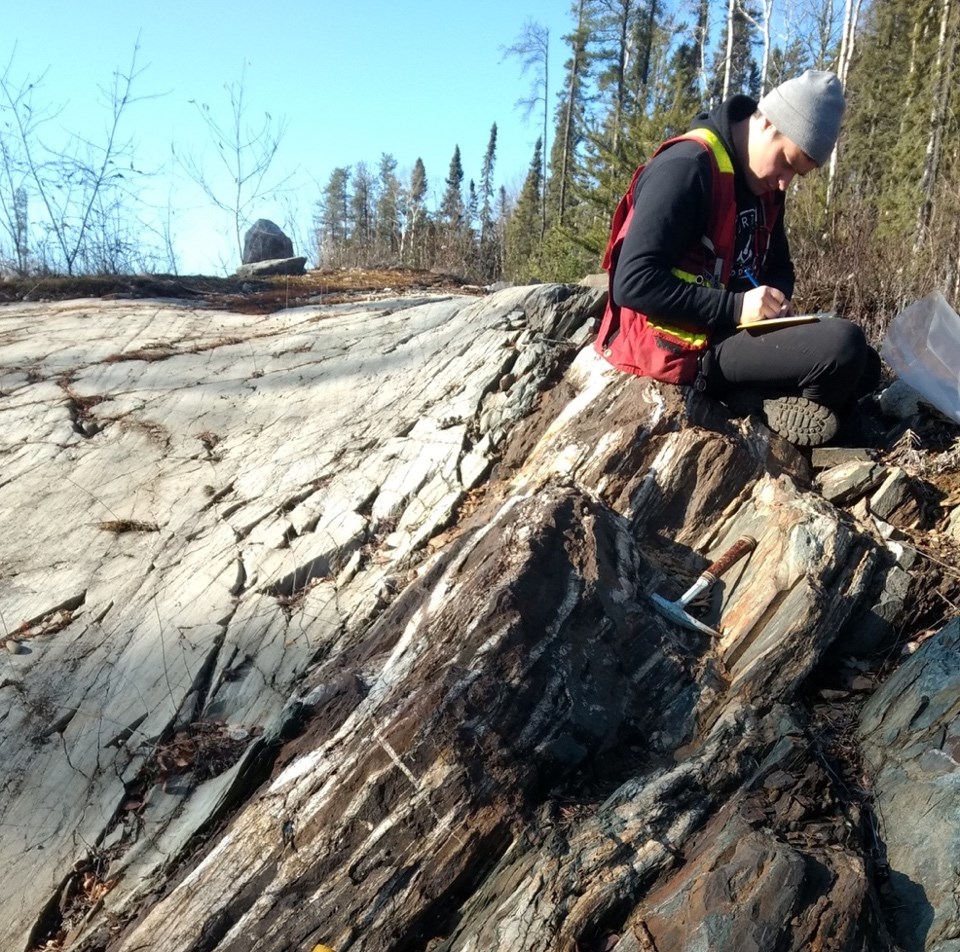 Greenstone Gold’s advancement of a new mine south of Geraldton has inspired a Vancouver junior miner to pick up another property in the Greenstone Gold Belt of northwestern Ontario.

Riverside Resources announced Nov. 26 of its acquisition of the Pichette Gold Project near Jellicoe, its third in the Beardmore-Long Lac area.

The Pichette Project is located in the Vincent Township, about 60 kilometres west of Geraldton, near the former Beardmore and Leitch Mines which produced 850,000 ounces of gold at an average grade of ounce per ton.

The company’s two other area properties are the Longrose Gold Project, west of Beardmore, and the Oakes Gold Project, north of Long Lac, just off Highway 11. Riverside also six gold projects in Mexico.

Riverside is compiling data and examining records and core from historical drill programs conducted on the property in the 1970s and 1980s to put together an exploration model to generate drill targets.

The area has been explored for gold by prospectors since the 1930s.

The history of mining in the Geraldton area amounts to 4.1 million ounces of gold produced over the last century, including from the MacLeod-Cockshutt Mine, on the spot where Greenstone Gold (a project-based subsidiary of Premier Gold) plans to build its Hardrock open-pit and underground mine. Those two combined mines produced 1.5 million ounces up until 1970.

Victor Mine decommissioning contract handed to Golder
Mar 5, 2021 11:00 AM