'A project whose time has come' 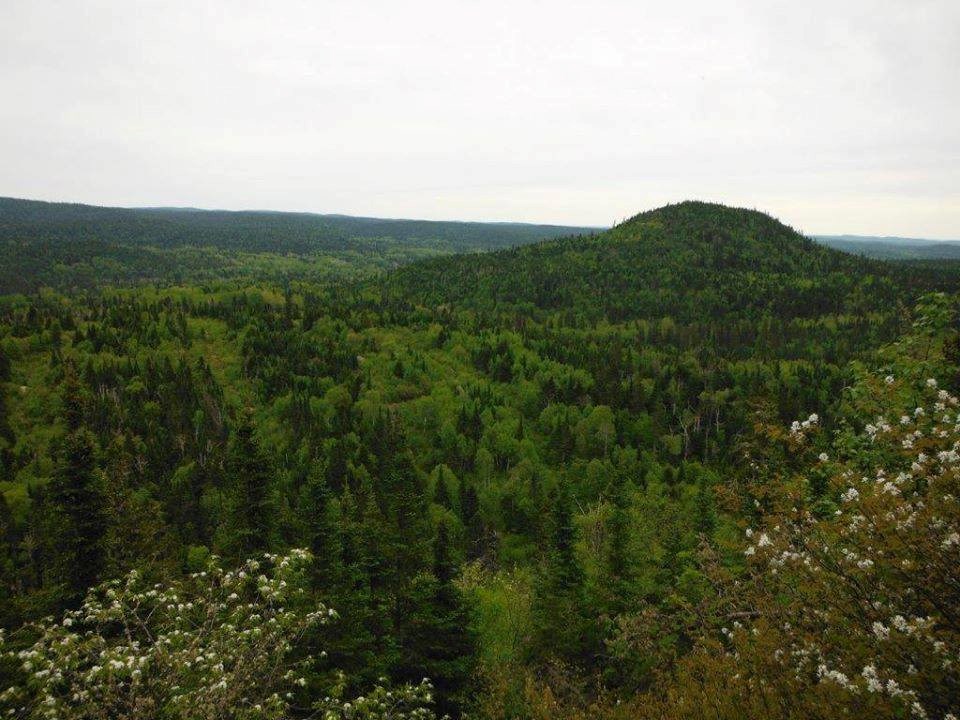 Twelve years after Marathon's biggest industrial player, Marathon Pulp, closed its doors for good, the town of 3,200 on the north shore of Lake Superior may have finally unearthed a replacement.

Generation Mining released the results of a positive feasibility study on March 3 projecting a 13-year mine life for its Marathon Palladium and Copper Project on the outskirts of town. It will create 1,100 construction jobs and 400 mining jobs.

A feasibility study is a final, detailed economic study assessing whether a deposit can be mined profitably.

Palladium is both a precious and industrial metal. It's primarily used in vehicle catalytic converters to remove toxic greenhouse gases and is used in production of batteries for electric vehicles.

The company's property touches the Trans-Canada Highway and the new East-West Tie power transmission line crosses the south part of their holdings.

Generation Mining has three deposits on their property, but this feasibility study only covers one of them, which contains 3.6 million ounces of palladium.

The operation would produce an average annual production of 146,000 ounces of palladium, 36 million pounds of copper, 41,000 ounces of platinum with some gold and silver credits.

There's also indications of rhodium, which would be a significant sweetener for the company. Rhodium is trading at about $25,000 per ounce.

An official production decision hasn't been made but construction of the proposed $1-billion project could begin next year. But there remain a number of regulatory, permitting and project financing hurdles to clear.

The project is in the early stages of a combined federal and provincial assessment process that was put on hold back in 2014 when Stillwater Mining decided to mothball the project after palladium prices tanked. An environmental review panel was reconstituted last fall.

The panel consists of three appointees who would review the company's documents this summer and take comments from nearby communities.

The company hopes it will have an environmental assessment permit in hand by the second or third quarter of 2022. The 18-month construction phase would begin in 2022.

As well, Sibanye-Stillwater, Gen Mining's joint venture partner, has to review and approve of the study. Sibanye has a "back-in" arrangement with Gen Mining where it could gain 51 per cent control of the project.

On the project's economics, the company is looking at the mine generating $1.07 billion in cash flow with an attractive all-in sustaining costs of US$809 per ounce of palladium.

The upfront capital expenditure to build and equip the mine amounts to $665 million but the company expects a quick payback on that investment in a little over two years. The plan is to mine the higher grade material during the first half of the mine's life.

The mine project stands to be good revenue haul for the federal and provincial governments too. The Marathon mine will deliver $944 million in corporate tax and duties over its life.

Material would be mined using open-pit methods of truck and shovel. The mining fleet would be owner-operated but the company looks to outsource certain support activities such as explosives manufacturing and blasting.

There would be two years of pre-production mining with waste material and ore would be stockpiled ahead of the start-up of a 25,000-tonne-per-day processing plant on the site.

Since Gen Mining controls a massive 22,000-hectare land base, and only fraction of it fully explored, count on the mine life being extended beyond 13 years.

In February, the company kicked off an 8,000-metre drill program to expand the resource base next to one of the deposits.

For residents of Marathon, the hope for a mine and a new community economic cornerstone is one they've been waiting on for decades.

This property was heavily explored by various companies between 1985 and 2010 with more than 203,000 metres of drilling done.

Helping Gen Mining take the project through to development is Phillip Walford, the former president of Marathon PGM Corporation, who worked on the project for 10 years, before the property was sold to Stillwater Mining in 2010.

Stillwater shelved the project in 2014 due to low palladium prices. Stillwater was eventually bought by Sibanye of South Africa in 2017.

Gen Mining owns an 80 per cent stake in the property that it acquired from Sibanye Stillwater in the summer of 2019.

“With the consensus outlook for palladium and copper strong for the next decade, this is a project whose time has come,"said Executive Chairman Kerry Knoll in a statement.

"With little new PGM mine capacity being scheduled to come on stream over the next few years, Gen Mining plans to advance the environmental approval process, detailed engineering and mine financing during the remainder of 2021. We anticipate being able to begin construction next year subject to permitting approvals and financing arrangements.”

“This study confirms that the Marathon Palladium and Copper Project is a substantial mining project that is expected to provide a very robust return on investment," added Gen Mining president-CEO Jamie Levy in a statement.

"We expect the palladium supply in particular to remain in deficit for the foreseeable future as Europe, China and other regions roll out tougher emissions standards. We are excited about the opportunity to create jobs and economic stimulus to Canada, Ontario and to the communities surrounding Marathon."