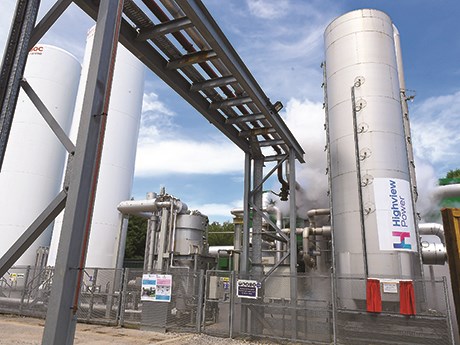 A 5-megawatt power storage demonstration plant was commissioned by Highwiew Power in the U.K. in June. The plant is capable of powering 5,000 homes for three hours carbon-free, but can be scaled up to 50 megawatts or more.

Who would have thought that the air we breathe could provide cooling for deep mines, power underground vehicles, produce compressed air and generate electricity. It sounds like science fiction, but Daniel Cluff, a Sudbury-based physicist and engineer, is ready for a mining equipment manufacturer and mining company to step up and trial the technology.

It starts with introducing ambient air into a cryogenic plant to compress and liquefy it. Seven hundred and fifty litres of air convert to one litre of liquid at a temperature of minus 196 degrees Celsius. The cryogenic liquid is then pumped down the mine through insulated pipes to one or more low-pressure storage tanks.

When released from the tank, the liquid expands to its gaseous state, at which point it can be used to mix with the airflow from the ventilation system to cool the underground workings. It can also be used to produce compressed air to power underground equipment and produce electricity.

According to Cluff, a cryogenic cooling system has several advantages over the bulk chilling plants currently used in deep mines.

“A bulk chilling plant has to emit heat, so it has to be located near an upcast shaft. It takes the heat out of the air, but it has to go somewhere. A cryogenic system would be on surface and the heat is released there.”

Also, unlike bulk air chilling, a cryogenic system lends itself to chilling on demand, per level, where and when needed simply by controlling the flow and release of the liquid air – just like ventilation on demand, noted Cluff.

Furthermore, “if you build a bulk air chilling plant for a mine and then you find another bigger, richer orebody1,000 metres down below, you have to build another one. In our case, all we’d have to do is extend the pipe.” 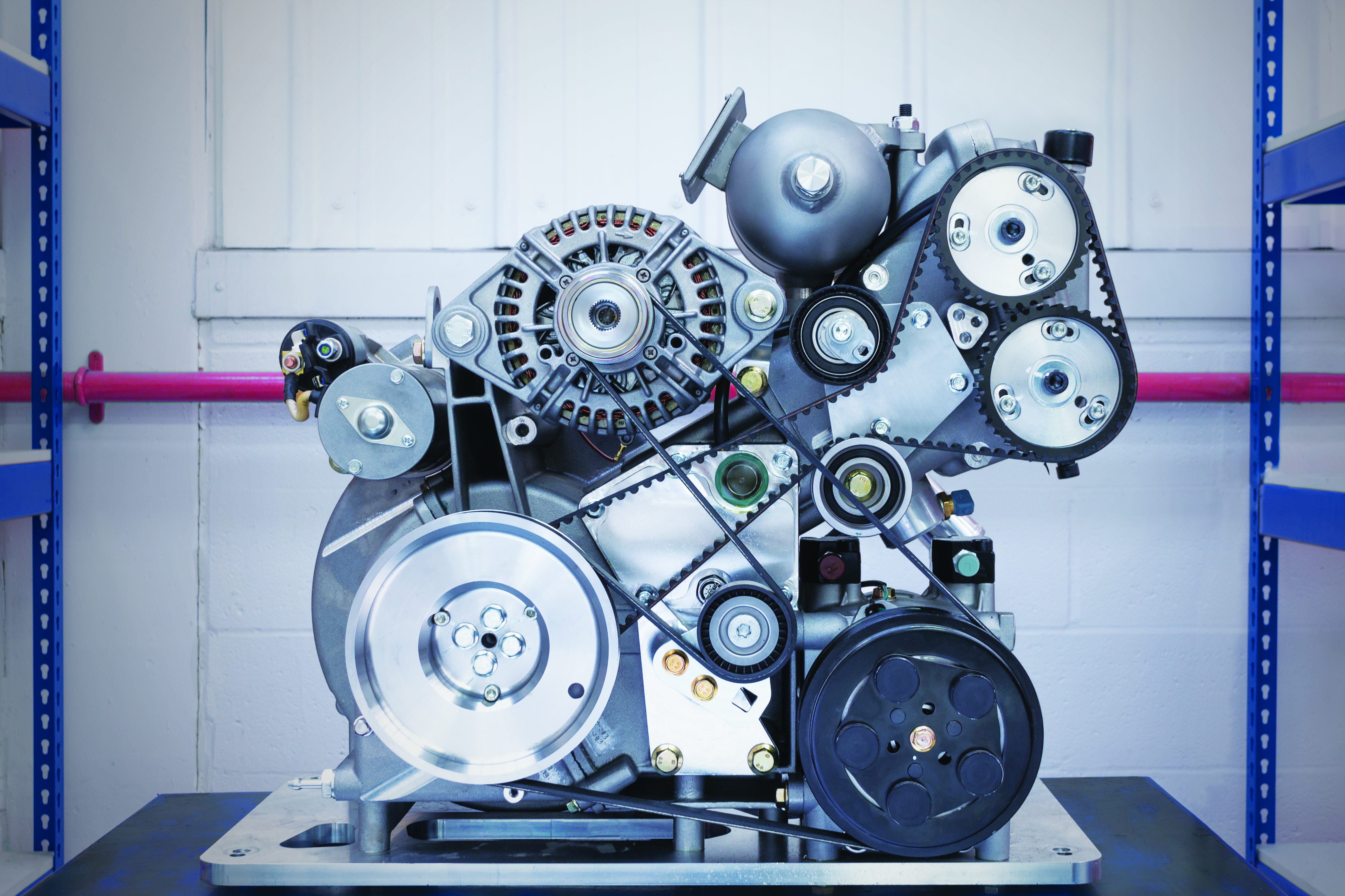 Cluff’s calculations indicate that a cryogenic system would be competitive with bulk air chilling and a no-brainer if it’s also used to replace a mine’s surface-based compressed air plant.

The energy that’s produced when the liquid air expands to a gaseous state can also be harnessed through a power recovery unit that includes a heat exchanger, a turbine and generator to produce electricity along with the chilling.
The electricity could be used to charge battery-electric equipment and cool the charging area at the same time. In a bench-scale pilot, Cluff used the electricity to power a fan.

A cryogenic system is by nature an energy storage system that can be used with renewable energy sources such as wind or solar power. Alternatively, the liquid air can be produced when grid power is cheap and used during peak times when it’s more expensive.

The technology is being pioneered by Highview Power in the U.K., which commissioned a 5-MW liquid air energy storage demonstration plant in June. At this scale, the plant is capable of powering 5,000 homes for three hours carbon-free, but can be scaled up to 50 megawatts or more.

Using the Dearman engine, developed by the Dearman Engine Company, also of the U.K., liquid air can also be used to power underground mining equipment.

“It would be similar to a piston engine except you’re not using fossil fuel. You’re using liquid air. The radiator heats up the antifreeze instead of cooling it down and delivers the heat to the pistons to cause the expansion. The only exhaust is cool air,” said Cluff.

When the tank is low, you fill it up just like you would do with diesel. There’s no need to wait for a battery to be charged as you would have to do with battery-electric equipment.