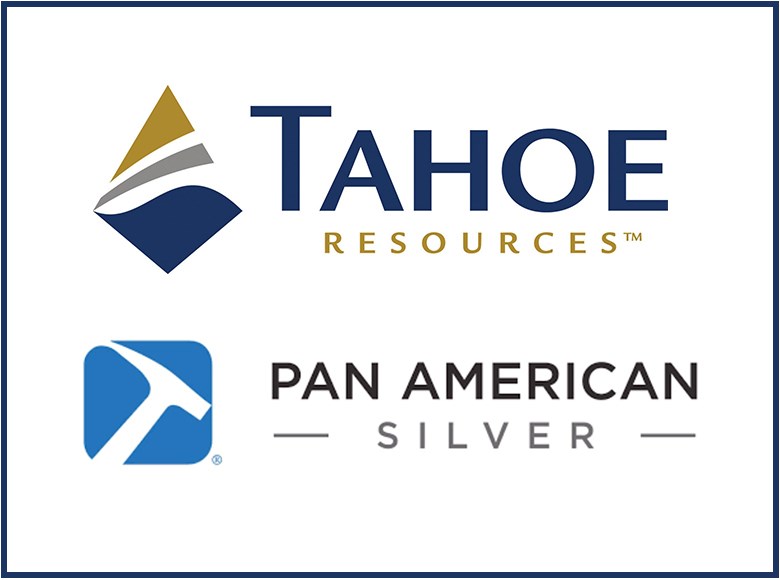 Pan American's Q2 2019 results include the performance of the mines acquired (the "Acquired Mines") from Tahoe Resources Inc. ("Tahoe"), following the completion of that transaction on February 22, 2019 (the "Completion Date").

The Bell Creek and Timmins mines (together, "Timmins") acquired from Tahoe remain classified as assets held for sale and discontinued operations, and thus are not included in Pan American's revenue or mine operating earnings for Q2 2019, said the release.

"We delivered strong operating performance in Q2, resulting in cash flow from operations of $83.5 million," said Michael Steinmann, President and Chief Executive Officer. "The integration of the Tahoe assets is progressing well, and the associated transaction costs are now substantially behind us. Combined with the recent strengthening in precious metal prices and an outlook for lower costs, we should see operating margins improve over the remainder of the year."

Guidance for 2019 annual consolidated silver and gold production has been slightly reduced to between 25.3 and 26.3 million ounces and between 550.0 and 600.0 thousand ounces, respectively, primarily due to postponement of commercial production from the COSE and Joaquin projects by about three months. The revision is not expected to have a significant adverse impact on 2019 financial results.

Guidance for project capital expenditures has been slightly increased to $45 million, primarily as a result of the delay in development of the COSE and Joaquin projects.

Drilling at the La Colorada mine has further defined the skarn mineralization, indicating a high concentration of base metal and silver mineralization over large widths, as reported in Pan American's news release dated August 1, 2019.

The Board of Directors has approved a cash dividend of $0.035 per common share, or approximately $7.3 million in aggregate cash dividends, payable on or about August 30, 2019, to holders of record of Pan American's common shares as of the close on August 19, 2019. Pan American's dividends are designated as eligible dividends for the purposes of the Income Tax Act (Canada). As is standard practice, the amounts and specific distribution dates of any future dividends will be evaluated and determined by the Board of Directors on an ongoing basis.

Sudbury company signs distro deal for mining vehicles in Mexico
Jan 13, 2020 11:54 AM
Comments
We welcome your feedback and encourage you to share your thoughts on this story. We ask that you be respectful of others and their points of view, refrain from personal attacks and stay on topic. To learn about our commenting policies and how we moderate, please read our Community Guidelines.