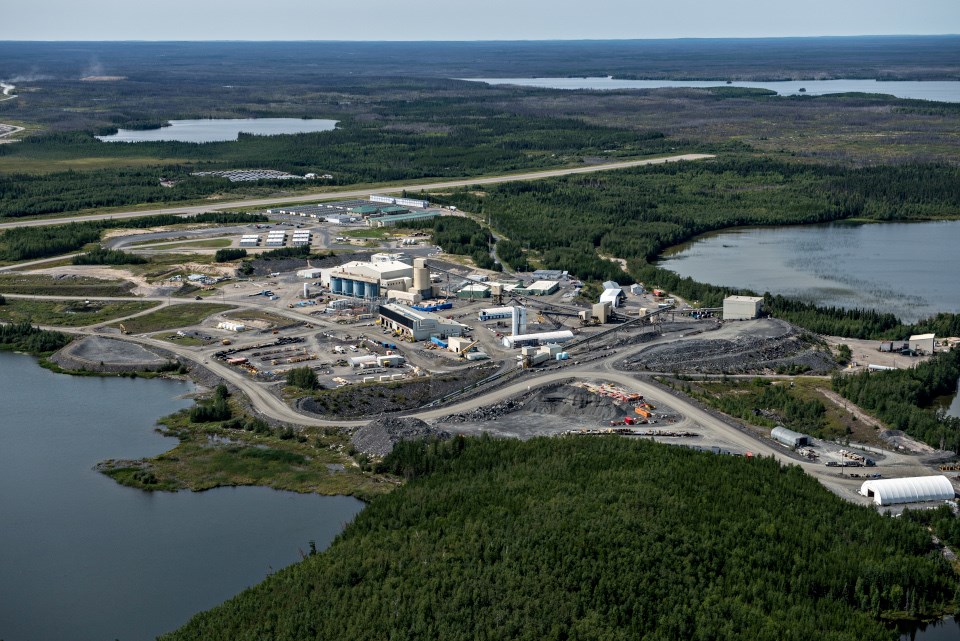 Thunder Bay is billing itself as the "next mining powerhouse."

With six mines currently in production in northwestern Ontario and 15 major projects in the mineral development pipeline over the next decade, the Thunder Bay Community Economic Development Commission (CEDC) has a plan to take advantage of the economic spinoffs in releasing its Mining Readiness Strategy.

The CEDC sees Thunder Bay as the region's service and supply hub catering to the active mines and exploration projects, as well as providing workforce training opportunities and land for commercial and industrial uses.

Thunder Bay is the hometown headquarters for many exploration outfits and mining suppliers but in recent months the CEDC has been searching for potential brownfield sites for a proposed lithium processing plant.

“The exploration and mining industry, led by gold, palladium and lithium projects, will be a growing economic driver for Thunder Bay and Northwestern Ontario,” said John Mason, the CEDC's project manager of mining services, in a Feb.9 statement.

“The Mining Readiness Strategy will be an important tool to maximize benefit.”

The CEDC is using the strategy as a "guiding framework" to support the industry with services out of Thunder Bay. Mason and the commission released its first mining readiness strategy back in 2013.

Some of the highlights in the report include:

- During the peak mine production period between 2026 to 2028, northwestern Ontario is expected to see a direct economic output estimated to be $5.22 billion and total economic output (direct, indirect, and induced) to be $8.71 billion.

- In 2023, the mining sector is expected to create more than 2000 construction jobs with most of the 15 major exploration projects maturing to production.

- At the peak of production, the mining sector in northwestern Ontario, is expected to host a workforce of more than 7000 mining jobs between 2023 to 2028; 3,600 personnel are currently employed for an increase in over 3,400 new positions.

- Exploration and mining companies purchase 70 per cent of their required goods and services from local supply and service companies.

“We at the CEDC felt it was timely to evaluate the potential economic impacts the mining sector will have on the region and City of Thunder Bay,” said Eric Zakrewski, CEO of the Thunder Bay CEDC in a statement.

“Opportunities were identified by the study that can help local existing businesses and employers expand their workforce, products and services to meet the growing needs of the industry. Certainly, the new and overall employment opportunities identified are some of the best news pieces Thunder Bay has seen in some time. If conditions are favourable for projects to continue being developed, the next ten years could be very good for our economy."