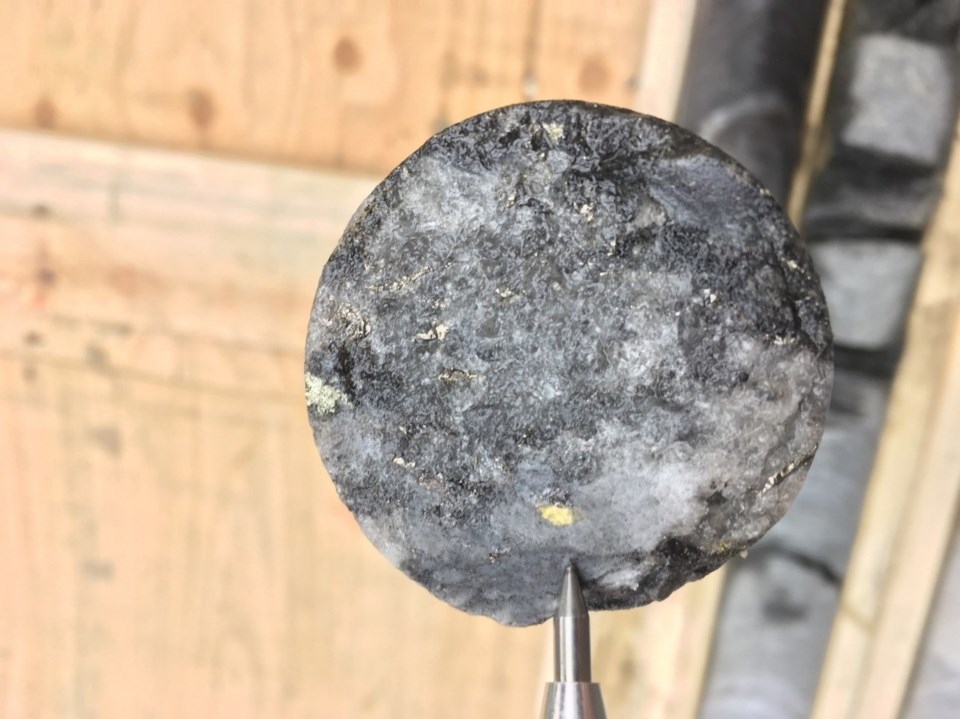 Chris Taylor, President and CEO of Great Bear said, "Our first month of reconnaissance drilling along the LP Fault has been highly successful. To place the scope of our program in context, the combined strike length of significant mine properties in the Red Lake district from the Starratt-Olsen deposit in the southwest, through the central Red Lake Mine Complex, to the Phoenix deposit in the North, is approximately 23 kilometres.

“This is roughly the same as the strike length as the LP Fault target at Dixie. While the total extent of gold mineralization along the LP Fault is unknown, we have now confirmed gold in all drill holes that intersected the fault along 3.2 kilometres, and will continue aggressive step-out and step-down drilling until we find the system's limits. We plan to have drilled along most of the LP structure by this time next year, and, are already fully funded for this work,” said Taylor.

Safety has to be part every step of implementing battery electric vehicles
Feb 14, 2020 11:56 AM

Looking back to the tragedy that led to the creation of Sudbury's rope testing lab
Feb 9, 2020 3:37 PM
Comments
We welcome your feedback and encourage you to share your thoughts on this story. We ask that you be respectful of others and their points of view, refrain from personal attacks and stay on topic. To learn about our commenting policies and how we moderate, please read our Community Guidelines.